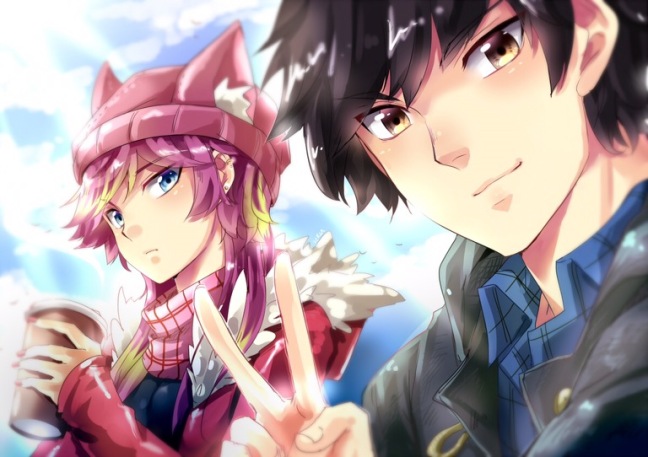 So… I have seen many lists in general for couples, but I rarely, if ever, seen one for friendships. I feel like it’s a little neglected, so why not? There might be a list about couples in the future. Also, this will include sort-of friendships, best friends, and familial relationships. SPOILERS.

Let’s start with the honorable mentions: 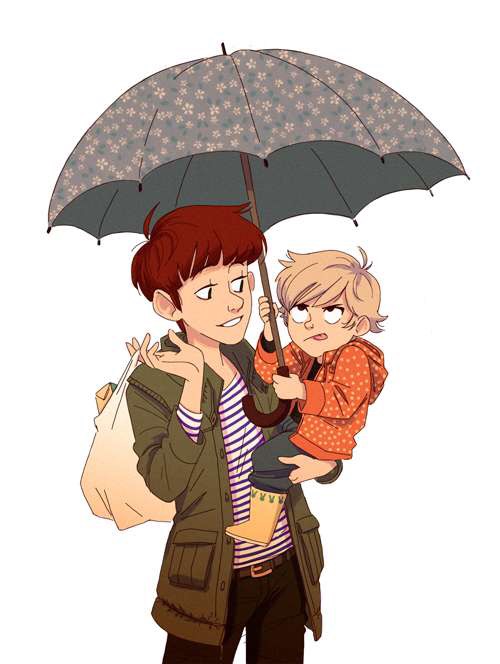 Man, these two are hilarious siblings! Charlie is the responsible older sister, smart and sassy. Lucian is her way too literate, much too smart, almost four year old brother. But they do love each other a lot. They just express it differently. (Well, mostly Lucian. Charlie is pretty normal.) It’s implied that their dad ran out on them, and so it’s up to Charlie to raise Lucian. This is difficult, due to Lucian being such a handful. But Charlie doesn’t seem to get too angry, and it’s obvious that although her life is already messy, she’s doing everything she can.

These two…have one of the most bizarre (and funny) relationships in all of Webtoon. They appear to be the sort of best friends who are best friends, while simultaneously constantly arguing or ticking the other off some how. Or beating each other up. It doesn’t help that Simoon knows next to nothing about Tenka! However, there is no doubt that they are friends. Although Simoon doesn’t completely trust Tenka. But hey, they’ve solved ghost cases and argued over stupid things…they basically act like brothers.

Milo and Nano have a strange relationship… I mean, Nano did beat Milo up as part of his older sister’s wishes. But these two do have a strong bond. Although Nano’s relationship with San nearly made this list instead, the past few chapters have proven what a friendship they have. Milo is technically Nano’s “owner” (in this world, people own androids), but you forget this easily, as they behave more like brother and sister more than anything else. In fact, when Nano’s body was being controlled to nearly kill San, Milo doesn’t hate her for that; he knows it’s not her fault.

7. Seol, Bora, and Euntaek, Cheese in the Trap:

Link: Cheese in the Trap 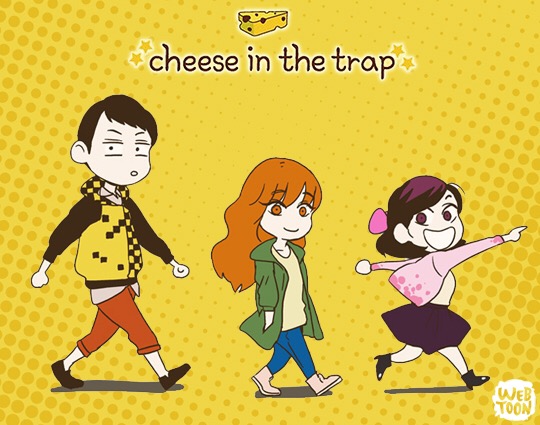 The best things usually come in threes. Seol, Bora, and Euntaek are probably one of my favorite trios in all of Webtoon, as they’re the most normal people in Cheese in the Trap, and yet they have their own quirks. These quirks are part of what makes them such good friends. Seol is quiet and overly analytical, and doesn’t communicate well. Bora is enusiastic and funny, and talks a lot. Euntaek is the glue of the group, as he’s nice and loyal, and likes games. Being a group helps them a lot; when Seol and Bora get into an argument and are awkward around each other, Euntaek tries to help them improve their communication.

6. The cats (and Joho) in Saphie The One Eyed Cat:

Link: Saphie the One Eyed Cat

Each cat in this comic is a character, and each of their relationships with their brothers and sisters is a joy to look at. Saphie loves to tease Sahn, who’s skittish. But she also remembers her old days with Simba, and treats Sol, the kitten, somewhat nicely. Sahn is the teased one; both Saphie and Sol play pranks on him. Simba kind of watches out for all of them; he keeps Saphie in line,  he protects Sahn from pranks, and he makes sure Sol isn’t left out of treats. And then of course, Joho feeds them, loves on them, and inadvertently starts off several adventures.

It took me a while to warm up to Jin and Manny’s friendship; Manny was a bully after all. But just as I started to like it, it seemed as though Manny had backstabbed Jin. But then a set of circumstances happened, and now it seems as though Manny is now Jin’s best ally. However, it may end badly. Needless to say, this relationship is beyond complicated, filled with mistrust and bad circumstances. But I do think that if they survive this ordeal, they might be best friends. After all, Jin has proven himself to be Manny’s only true friend, and Manny is helping Jin defeat the “demon.”

Many readers have questioned John and Sera’s friendship, saying it may not be completely real on Sera’s side; but I  think that the latest chapters have illustrated what a strong bond these two have. John clearly respects and likes Sera; he allows her to borrow the (banned) book his father wrote, but when things happen that prevent her from giving it back right away, he’s surprisingly cool with it. He also sees the school as “brighter” because she’s there. When the book is discovered, Sera lets herself be suspended and sent back home to parents who have ridiculously high expectations of her, and may be abusive. That’s brave, and shows how loyal she is to John.

These two were, at one point, my number one choice. But the latest chapters have mentioned a possibility of them falling out. I hope this doesn’t happen; they have one of the best sibling relationships I’ve seen in a while. They trust and love each other a lot, and they are each other’s best friend. When Dorian is being picked on early in the story, Dani keeps standing up for him and encourages him, and Dorian comforts Dani after a near-death experience. In fact, Dorian is the one Dani wants to see the most after she nearly dies. Not to mention, one of the few times Dorian gets really mad is when Dani is hurt. I hope these two remain close.

These two have a very unique friendship. Amy and Jemmah were best friends back on the space station Amy grew up on. But then Amy was sent to Earth, and due to it being a 30 year journey, was put in cryogenic freezing. That means Jemmah is 30 years older than Amy. Amy didn’t want to call Jemmah for a while; she was scared of her having changed. But she eventually was pushed to do it, and Jemmah has remained a true blue friend. Even though 30 years have passed, they are still incredibly close; although they may be more mother-daughter at some points, they are still friends, which is impressive. When Amy is hurt by circumstances she doesn’t understand, Jemmah is the friend she turns to, and who has the best advice. 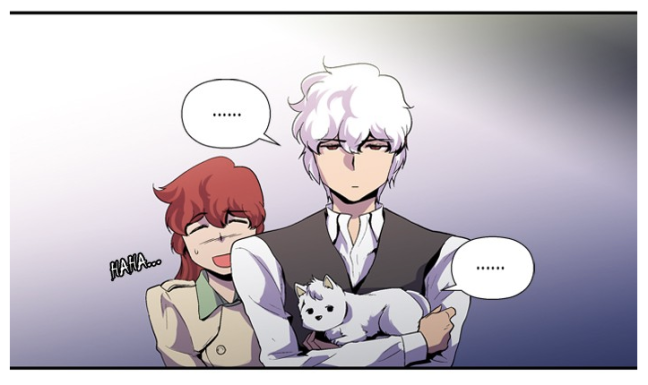 My weakness for the Holmes and Watson relationship is most likely the reason they ended up as number one…don’t be mad at me. They may not be friends exactly, more mentor-student, but I do think that Frost respects and acknowledges Yoon. In fact, I might go as far as to say that he, on some level, cares for her, same with Professor Chun and Pavlov. They are distinct opposites; Frost is cold, doesn’t express much emotion, and underreacts. Yoon is bright, emotional, and overreacts. I do think that they are influencing each other; Frost seems to want to understand emotions such as compassion and affection even more, and Yoon is taking psychology more seriously. They are one of the more unique Holmes and Watson duos, and I look forward to more of their adventures.

What did you think? Any other platonic relationships you think should’ve made the lst? If you enjoyed this, even a little, please like, comment, or follow, it really helps! I also always follow back.

But I need your advice. For the next few lists, should I use fan art or official images? Please comment your opinion! Thanks!