Rosaura may be one of the most intelligent androids to exist. She may look like a child, but without her, the androids would’ve lost the war against humans long ago. She is an expert hacker, but she’s smarter than that; she is analytical and thoughtful, often thinking out battle plans or analyzing situations. Yet what truly earns her a spot on this list is her flexible thinking; she starts out as working with the second Pinnochio, hating humans with a passion. (Of course, with her backstory, I can’t blame her). But when she uncovers some startling truths about Pinocchio and androids in general, she ends up leaving the group to join Colodi and Whale as another group; neither for androids or for humans, but something entirely different. She strives towards peace for both groups. There’s a reason Rosaura is beloved by so many readers; she is very dynamic and has amazing development, and proves that brainy characters don’t have to be heartless.

Maddie is willing to do just about anything to perfect her androids and other inventions…she’s even willing to kill herself. On the opposite spectrum as Rosaura from Gepetto, Maddie is selfish and rather heartless towards her workers, and even to her own brother, Milo, whom she used as an experiment at one point. She may not be the most likable person, but as a character she was very interesting and fun to watch. Even though she used Milo as an experiment, she did care for him in her own strange way. Her dedication to her job (and eventually to her creation, Nano) knows no bounds; she ended up killing herself to avoid the MSA and to trigger the program known as Nano List. Maddie wasn’t the most likable character, but she was interesting and eccentric. Emai doesn’t seem like much when Nightmare Factory first begins; she’s really, really eccentric, a little blood-thirsty, and could be considered too quirky to be truly likable. But as Nightmare Factory continues, she, along with every single character, changes and improves with character development and better writing. Emai proves to be surprisingly intelligent and fast thinking; all she wants is to escape the Nightmare Exchange, and she’s willing to use both her mind and her power (body manipulation) to do so. She even manages to trick the Exchange in a way; she uses an easy wish to get easier challenges and even barters with The Game Master to improve her chances.  She is a popular character, as she is surprisingly dynamic and unpredictable.

Link: Cheese in the Trap 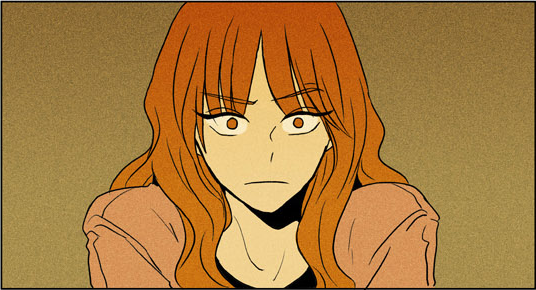 Seol is incredibly analytical, intuitive, and responsible. She could be considered over-analytical, even paranoid (most of the other characters think so) but I think she actually just has really good instincts and a logical mind. She can see through most people, and can accurately guess their true intentions. Most of the time, she’s right. She also has a knack for getting out of tricky situations many of us face sometime in our lives. She comes up with intelligent, out of the box solutions. And she’s also capable and responsible, but by the second and third seasons, will not tolerate slackers in group projects or others who give her much more trouble (like Minsoo and Younggong). Seol is someone to look up to; she tackles things that actually happen to people in an intelligent, competent way. It’s no wonder she’s such a popular protagonist. 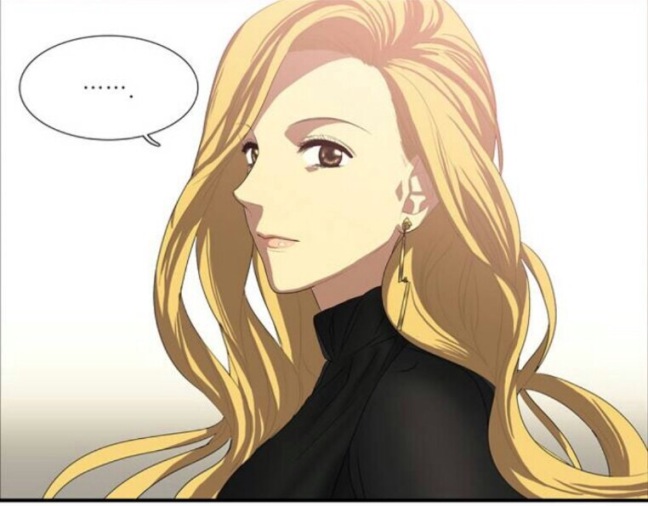 Sophia may be a tough and powerful shaman, but it’s her strategizing and quick thinking that put her in this article. In this ghostly mystery series, Sophia can put together cases and figure out ghost’s stories, which help the group find them and deal with them. She’s likely the brains of the team, as she is an FBI investigator, and a good one at that. She’s also a fast thinker who doesn’t need a plan; she has great gut instincts and is very capable at coming up with plans and what to do on the fly. While she can be very shady and mysterious, her intelligence and good investigation skills definitely earn her a spot on both this article and on the S.I.D team.
That wraps up my Analyzing Women’s Strength in Fiction article series. (Cries) However, I have a Wrap Up planned sometime next week. I hope you check it out! I also hope you all liked this series very much, and had as much fun reading it as I did writing it.