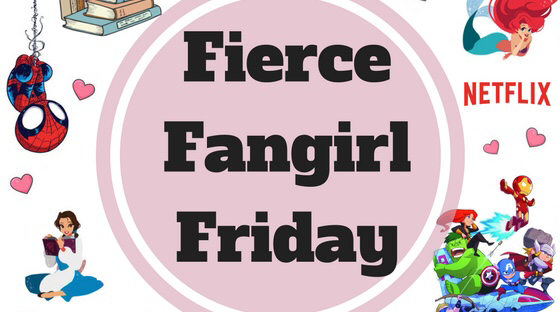 Hi guys! I have recently gotten into a lot of new music that I would love ﻿to share with you.

The first is the Fate/Zero OST. Of course, I can’t say much about it, as it will make an appearance in a future post…that will be out next week. Haha. 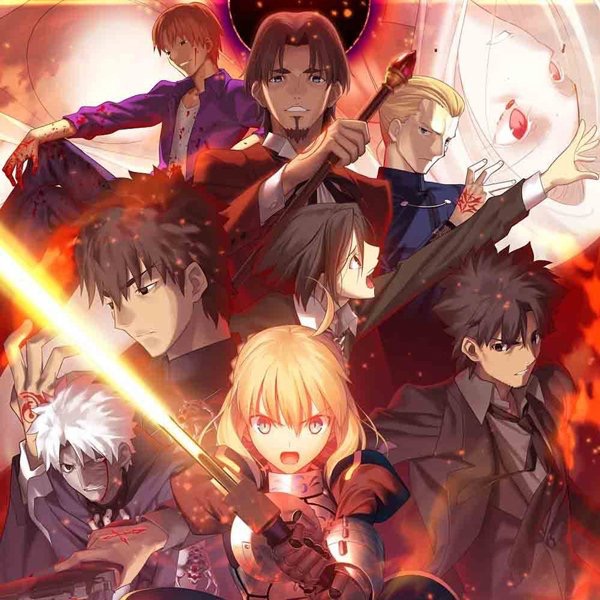 It’s composed by Yuki Kajiura. What else do I have to say?

Also, I watched the first Game of Thrones episode last night…I’m intrigued, but can’t see what he all the fuss is just yet. Yes, the production is AMAZING, it looks as professional as a movie, but I’m not engrossed yet. But that’s okay; I’ve seen only one episode.

But the part that did have me fangirl like crazy was the opening theme. The whole soundtrack is composed by Ramin Djawadi, who did the Person of Interest soundtrack. With that in mind, GoT sounds distinctly like him, and I love it. The last few notes of the opening even sound eerily like PoI, which caused me to fangirl and freak out in  front of my parents.

Okay, now here’s my latest favorite YouTube video….by now, everyone knows that Netflix recently adapted the anime series Death Note into a live action. I’ve heard people hate it, or that people say that as an adaptation it’s terrible, but on its own, it’s okay. Basically, nothing that makes me really want to watch it. 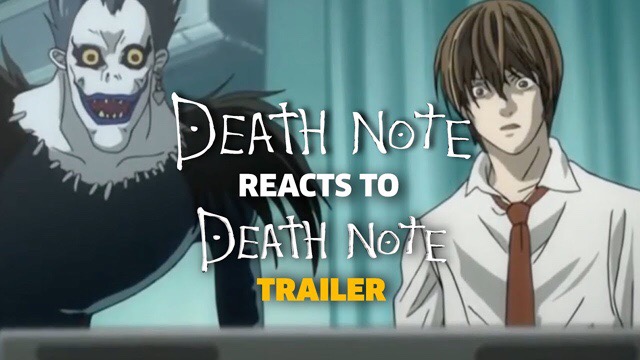 I love it. It uses actually clips from the anime, and OH MY GOSH are they perfect. I nearly died laughing. Here’s the link: Death Note reacts to Death Note Trailer. It is pure comedy gold!

Okay. This turned out to be more of a mess than I thought, but I just found a lot of cool stuff this week and decided to share.