Thanks so much to Sophie @ Blame It On Chocolate, or the girl with amazing book reviews and one of the coolest rating systems ever. Seriously, check her out!

This tag was created by Michelle @ The Writing Hufflepuff.

WHY DO WE HAVE SO MANY CHEESE STORES IN ONE STREET? — A CHEESY READ:

I gotta say, although both of Instantmiso’s works have enough cheese in them, Where Tangents Meet has a bit more…didn’t stop it from being absolutely adorable (and being a bit of a deconstruction…no, a new take of the moody guy meets ditzy girl story).

CANAL PARADE — A BOOK THAT CELEBRATES THE LGBT-COMMUNITY:

Each of the Shadowhunter series celebrated the LGBT community in some way, particularly TMI (though if the rumors are true, The Wicked Powers may have the main couple be gay.) I’ve noticed more books I’m reading have LGBT characters, which I like.

ANNE FRANK HOUSE — A BOOK THAT MADE YOU CRY:

I don’t really cry during books. None of the books I’ve read lately have made me truly sad, Per se, although the new Webtoon My Boo has had a surprising amount of feels thus far. 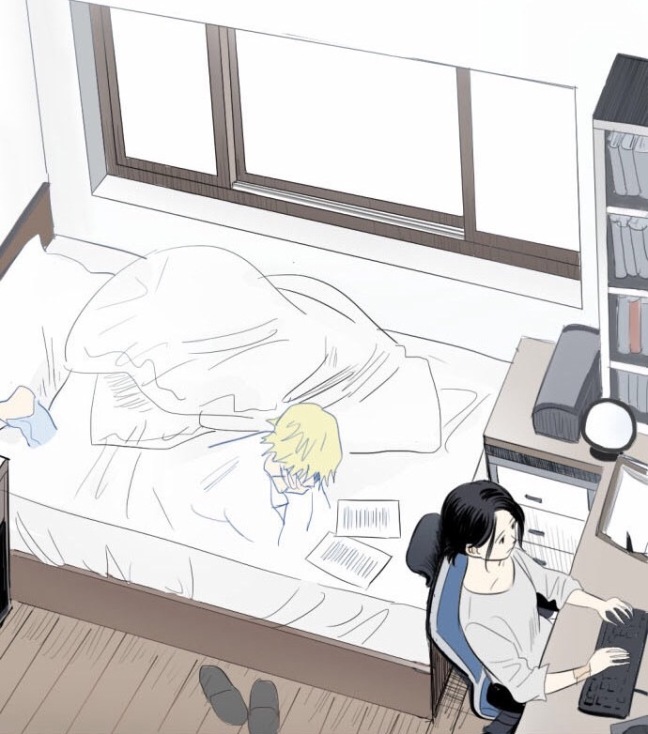 Okay, this is hard. Even though I’m a writer, I haven’t read many books that could be called artsy. But hey, let’s go with my favorite how to write book: On Writing, by Stephen King.

Gah, where do I begin? I guess my latest “annoying character” would be everybody but a select few (mainly Jeremy and Raymond) from The Silence of Murder:

Well. I tried. Sorry for the weird cut offs. I used The Dire King, On Writing, and Lady Midnight.

22 thoughts on “The Amsterdam Book Tag”