Thanks Mandy @ Book Princess Reviews for tagging me for this! This is a really cool, unique tag!

Also, since my school break will be over Monday, I’m going to go back to my every other day posts. Blogging everyday has been fun, but now…school.

Odin is the All-Father, the leader of the Norse Gods. He is the god of wisdom, poetry, battle, death, wine, and war, among other things.

Um, where do I start? I have so many favorite stand alones… 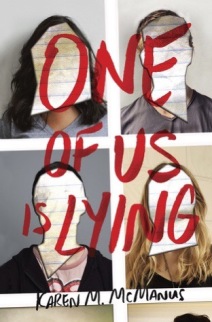 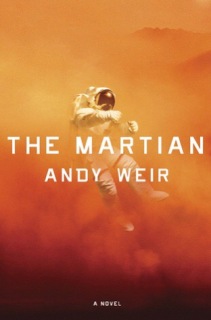 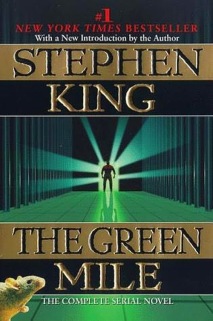 And these are only two of them…(More will appear in this post!)

THOR – A BOOK THAT HITS YOU IN THE FEELS

Thor is the god of thunder, weather, warriors, strength, and storms, so his might packs a punch. He is married to the beautiful Lady Sif. 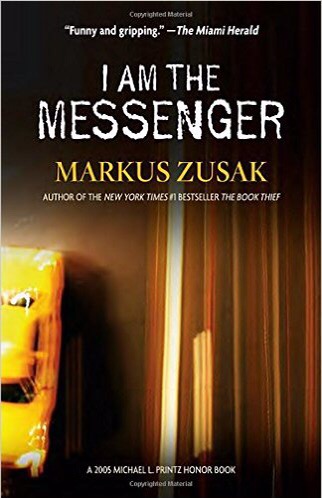 Loki is the god of mischief, thieves and thrives on chaos. 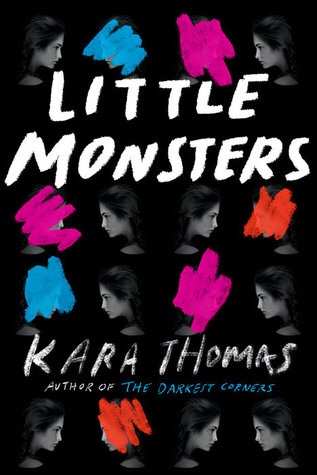 This is one of the very few books that I can say I did not see that coming. This was a jaw-dropper.

Frigg is Odin’s wife, the goddess of love, marriage, fertility, and fate.

Oh crud…I’ve had ships recently, but not really any recent OTPs. (Sigh) I’ll just mention my usual series that has fantastic romance. 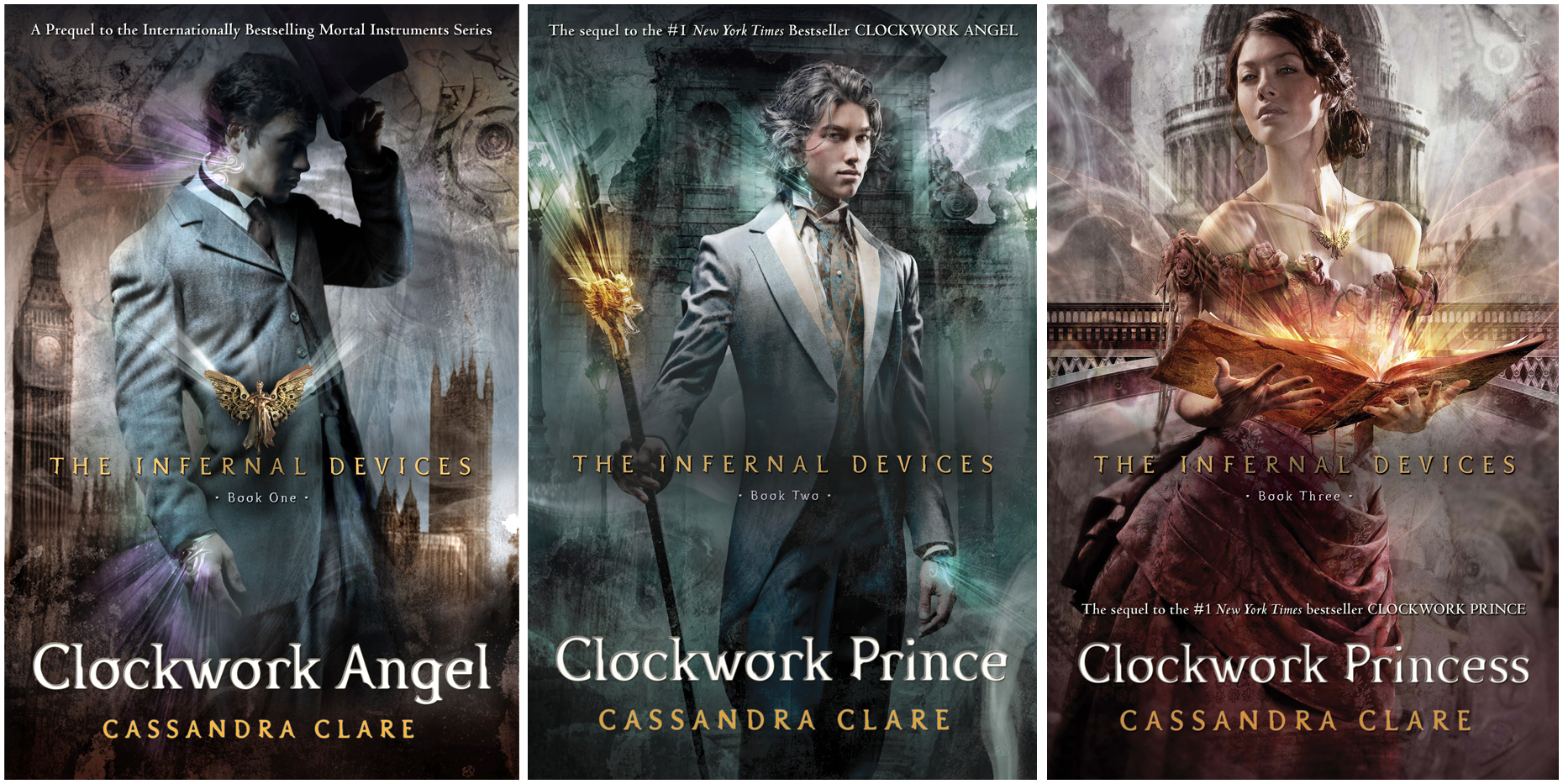 Heimdall is the god of loyalty, faithfulness and he is who protects the bi-frost, the bridge that connects all nine worlds. 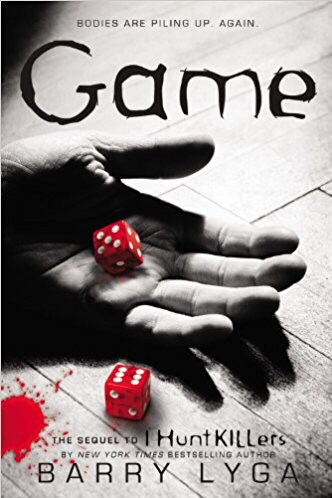 This is everything a second book should be. The mystery was better, the characters improved, and the stakes got higher…and that cliffhanger was killer.

Baldur is the beloved son of Odin and Frigg, twin brother of Hodor.

Well, when faced with questions like these, I usually just go with my most recent favorite characters…

I have to say that I really enjoyed Nikolai from Siege and Storm a lot (he’s probably my favorite in the Grisha Trilogy) and for my latest Webtoon addiction, I like Jun from My Boo. He’s a very new take on a ghost character.

Lady Sif is known for her beautiful golden tresses, although she is also the goddess of the harvest and is married to Thor. 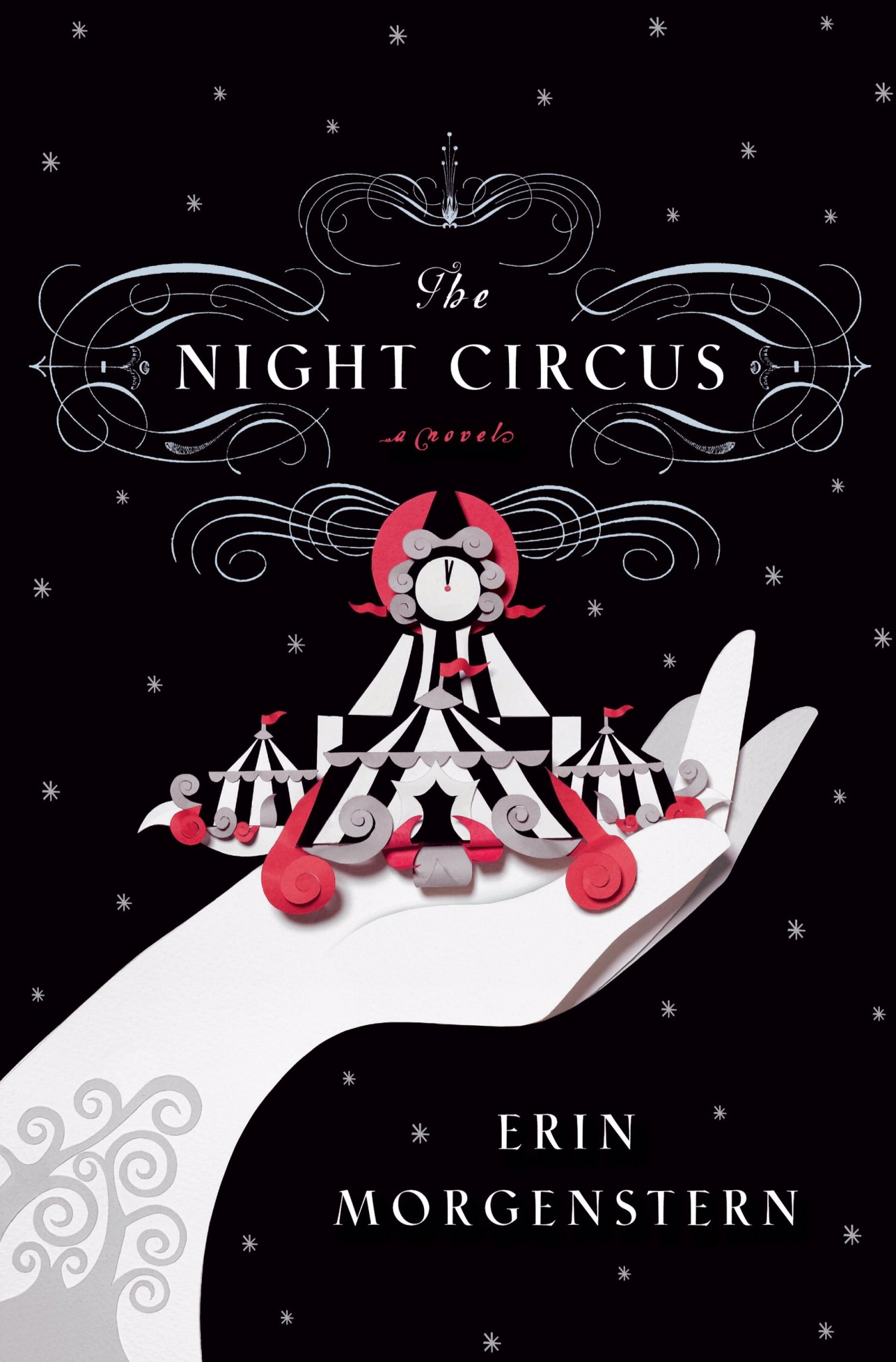 You guys knew this was coming, didn’t you? Well, what can I say? It is a gorgeous cover.

FREY – BOOK/SERIES THAT MAKES YOU HAPPY

Frey is the Lord of weather, god of light, summer, master of agriculture, fertility, and brother of Freya.

Uh…again, I have too many to count. Oh! Happy! That narrows things down…(no putting I Hunt Killers here…) 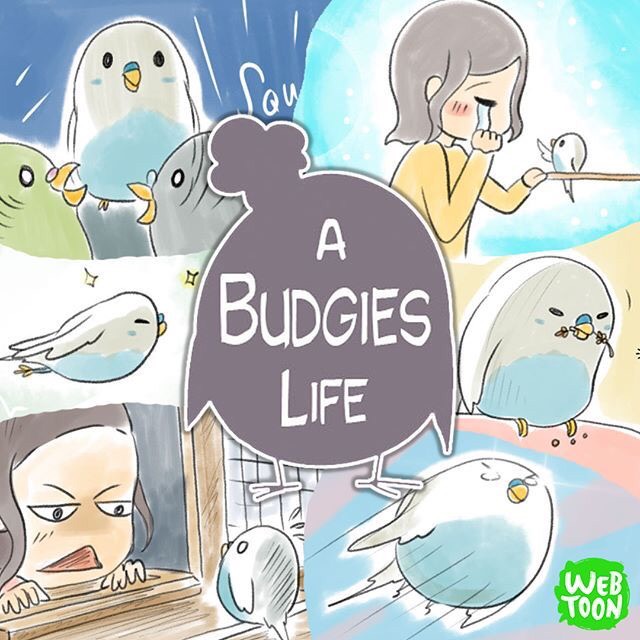 Besides Saphie, this is the cutest Webtoon out there.

Freya is the goddess of love and beauty, fertility, war, wealth and growth, and sister of Frey. 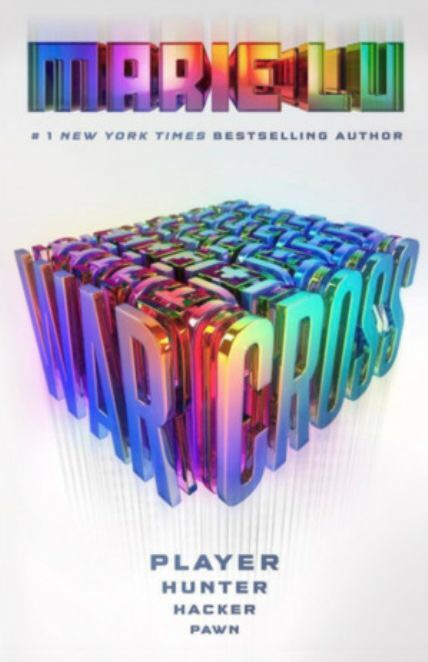 This is such a cool world, I would love to visit it! (key word is “visit”)

Tyr is the god of war

Huh. This is interesting. I liked the tournaments in Warcross, but are those fight scenes? I may have to go with an old series I like: Percy Jackson and the Heroes of Olympus series. Rick Riordan is good at writing fights.

ULLER – CHARACTER DEATH THAT AFFECTED YOU THE MOST

Uller is the god of death, winter, archery and hunting.

I’ll opt out of this one. Too many deaths have affected me to count, and well, spoilers.

Njord is the god of the wind and the sea.

(Winces) I haven’t read many of these yet. (Sigh) The only one I can think of is Siege and Storm.

The Valkyries, much like the Amazons, are strong female warriors.

I have written an entire article series on female strength. This is hard. I suppose I could go with Emika from Warcross. She was a great lead.

The Aesir and the Vanir are the two groups of Norse gods, believed to be the old and new gods.

In the classic fashion of the crew I am choosing, I am gonna steal Mandy’s answer and say the Six of Crows gang. 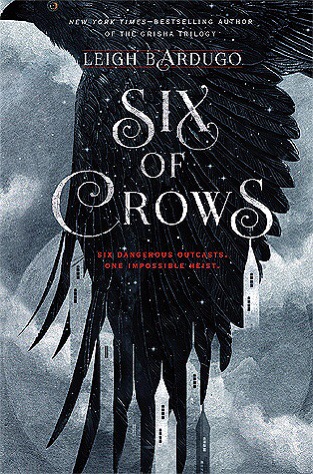 Seipyrts is Odin’s trusty eight legged steed, yes you heard that correctly – eight legs.  I promise that he is the god’s horse companion and not a giant spider that he rides around on… although that would probably strike more fear in the hearts of his enemies than a pretty horse does.

The Doorman from I am the Messenger. He’s such a good dog.