A reminder on what my lists and challenge is about:

As it’s December, I have decided to make “best of the year” lists for things I like and am interested in. I will cover books, TV shows, anime, movies, and Webtoons.

The challenge part is 100% optional and may not even happen. But the idea is that, if you would like to, fellow bloggers could also participate with the lists, adding in their own personal likes.

If you would like to participate in the challenge, here’s all the lists I’ll try to do. Keep in mind, there isn’t much time left in the year, so even I may not get around to doing all of them. Therefore, you can pick and choose which list(s) to do! Plus, unless he specified, you can choose to have the list be featured around books, TV, movies, anime, or webcomics. Mix it up!

The only rules are that you have to choose fiction or media you discovered in 2017. It doesn’t have to be from 2017, it can be from any year, but you have to have discovered it in 2017. The second rule is that if you do participate in the challenge, please ping-back to one of my posts, so I can see your post! 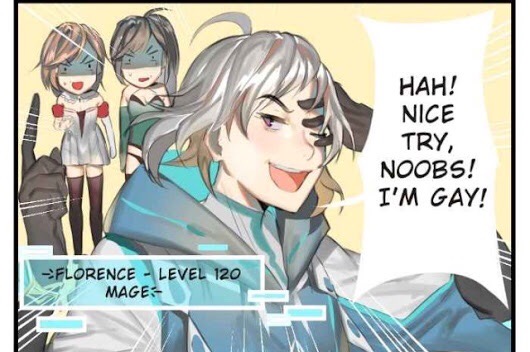 I…think the image above summarizes Florence pretty darn well. He’s by far one of my favorite comedic characters of the year. He’s too fabulous to not be hilarious and make you laugh out loud. He also tends to cause a lot of explosions. A lot. And his antics with Risa (the other main character) are comedy gold.

Mei is a tough woman who is also very stubborn. When she wants answers, she wants answers. She may not get them right away, but she won’t stop trying to get them. She can also take care of herself very well, and doesn’t need much protection. However, she is also eager to learn to improve her skills and become stronger.

Too…much…cute…Yep. That’s how to describe this comic. He starts off as a sweet, shy budgie. And then he begins to talk a lot. I mean a lot. He’s absolutely hilarious, and very self-absorbed. But his love for fellow budgie Chewy causes plenty of funny situations, as do his interactions with the other budgies Nari and Sophie.

Petra seems like a cool mentor type at first. When the main character Nirmala is killed by a being known as a Mad Jinn and becomes an Undead (Hunter of Jinn) Petra begins to teach her fast. His first impression is that he’s emotionally distant and cold. No. He’s quite funny, actually, and isn’t always cool. He sometimes loses his temper, and that’s why we all like him. 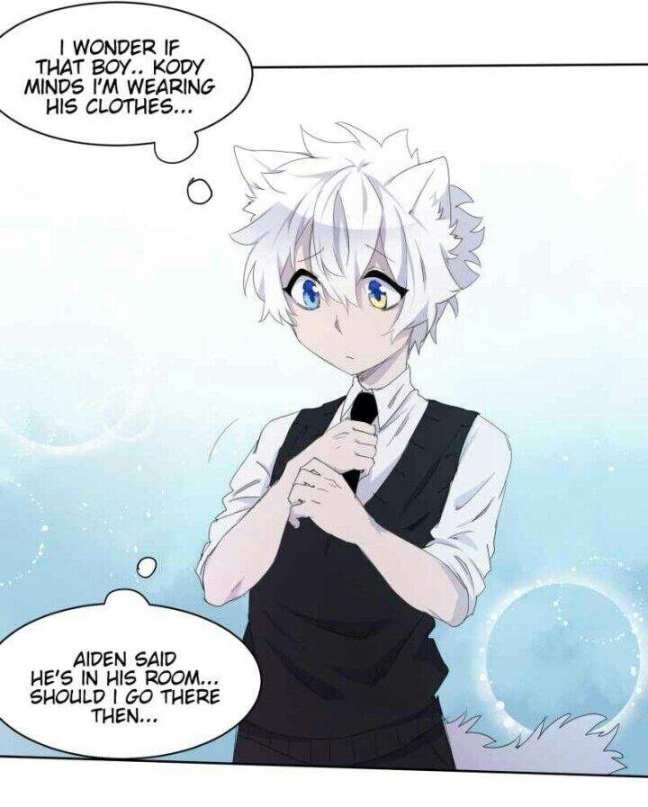 Lumineis so precious and friendly. He just wants to do his best. He’s very enthusiastic about being a bodyguard for a witch boy named Kody, despite Kody being cold to him. Lumine can transform into a wolf, but unfortunately he doesn’t look fierce when in wolf form; he just looks like a puppy. But he’s fierce and surprisingly tough when he’s fighting. 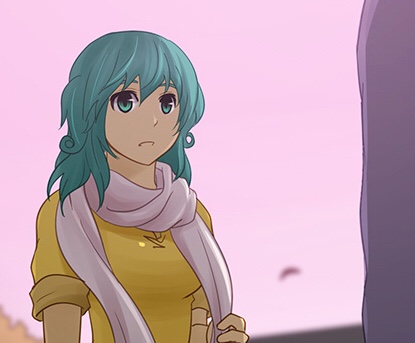 Leezhas so much character development. She doesn’t appear too smart at first, and instead seems very slow and a little frustrating with how happy she is all the time. But it’s slowly revealed that her happy demeanor is somewhat of a façade, and she acts this way to hide her low self esteem. She’s also very powerful, and despite her low self confidence, has a big heart.

Nana also has a lot of character development and reveals. She at first appears to be an ordinary woman, if more bored and sassy than most. But then she starts to visit a world that’s straight out of an otome game. Nana loved this world, especially as events happen in her life and she needs an escape. She’s had to deal with a lot in life, but has been able to stay strong.

If you want a new take on a Frankenstein like character, this is a great read. While Winter’s initial appearance is rather creepy, he has a childlike personality and naïveté about the world. But he also begins to learn how to be human, especially with help from Jane, the woman he’s living with. However, learning to be human has unforeseen consequences that we didn’t see coming.

Yuri has been seeing ghosts for all her life, however, due to an incident in her childhood, she tries her best to ignore them. But when she moves into a home that happens to be haunted by a ghost named Jun, she has to learn to open herself up emotionally again. Yuri’s character journey from a broken, sad woman into someone more confident and stable is beautiful and sad to read. 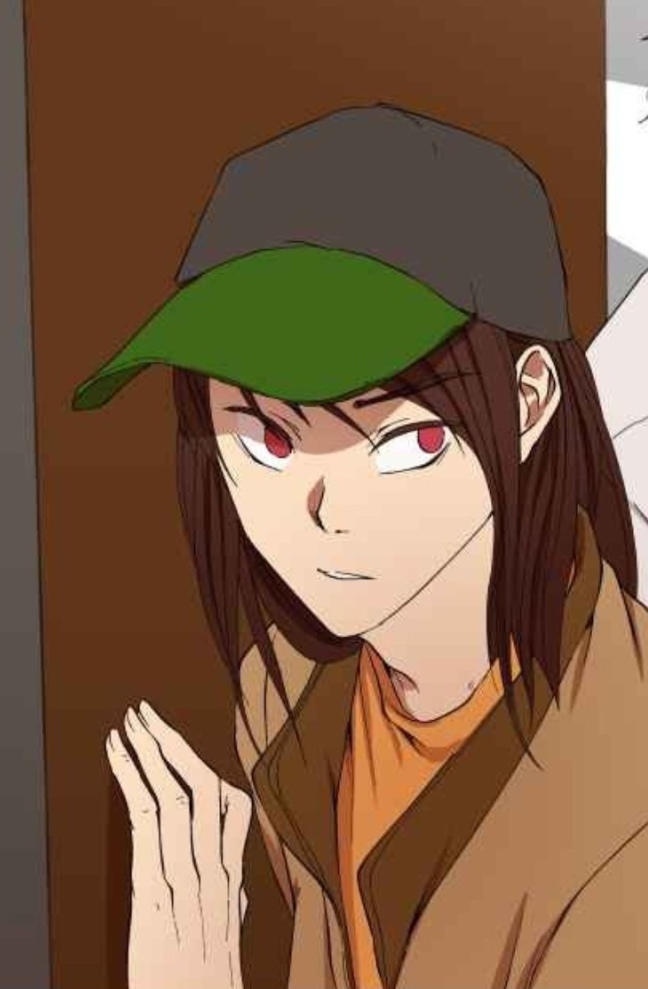 Shin Ae is a clever, well written character. At first, she seems like the usual loud-mouth, snarky character with a heart of gold. But she also has her own problems. Even though she can make me laugh out loud (and very loudly) she’s also had a hard time with life. The peeks we get into her mind and feelings are nicely psychological and interesting, and are often much too painfully relatable.

6 thoughts on “My End of Year Lists and Challenge: Best Main Webtoon Characters”