Sorry for being so late this week! With homework and just life in general, I totally forgot about this post. Anyway, this arc will be about women’s emotional strength in fiction. I’ve noticed that female characters who are characterized as sweet or helpful are often hated. While not all emotionally strong women can be called sweet and helpful, I wanted to show that emotional women are the opposite of weak. In fact, they can be stronger than those who are physically or mentally strong. These women’s traits can include resilience, the  ability to keep calm under pressure, or being able to use their feelings to power physical or mental abilities. 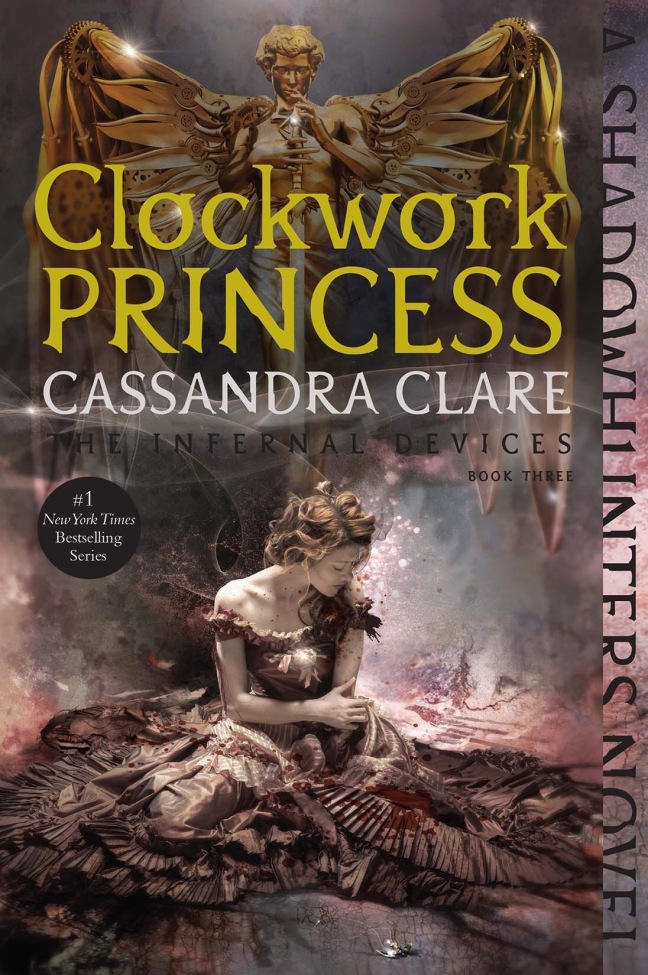 First, can we talk about how much stuff Tessa went through within the first 50 pages of Clockwork Angel? Her aunt died, her brother vanished, she travelled to another country alone, was abducted, tortured mentally and physically to use a power she didn’t even know she had for disturbing purposes, and was rescued by a strange group of people who are straight from a book. And let’s not even get started on what happens to her after… Yet throughout the books, she remains kind, sympathetic, logical, and doesn’t have an emotional or mental breakdown. In fact, she grows stronger in each book. That shows that she is a good protagonist; she develops  both her existing personality traits and finds admirable qualities she didn’t know had. Overall, from what I’ve seen, Tessa is a fairly liked main character; while a lot of people found her vexing in Clockwork Angel (even I have to admit that while I liked her fairly quickly, there were parts that irritated me), by Clockwork Prince, she’d had a proper amount of development and proved to be a dynamic lead.

At first, Wendy seemed to be the classic housewife; kind, selfless, and subservient. But as the book goes on, she is shown to be brave and resilient. I think most people know what happens in The Shining; The Overlook Hotel is alive in a way and possesses her husband, Jack Torrance, sending him on a murderous rampage after both Wendy and their son, Danny, who has strange telepathic abilities known as The Shining. Wendy quickly accepts that Jack is basically dead, and she devotes her energy to protecting Danny. Wendy’s emotions are what fuels her physical strength and helps defend herself against Jack. Not only is she incredibly resilient, but she uses bad memories as fuel to keep others alive.

While I’ve only read the first book, Risa stood out as a strong character. She lived in a State Home, which housed unwanted children, but was also a miserable place to live and had too many kids. She was sent to be unwound, as the State Home felt she wasn’t worth keeping. Just that is enough to cause anyone to break down, but when Risa has a chance to escape, she seizes her opportunity to possibly survive. Most people would be pretty damaged after living in a State Home; but Risa has kept both her heart and her wits. She slowly becomes the main character, Connor’s, closest friend, one of the few people he trusts and can depend on. But it isn’t until the end of the book, when Risa survives a life changing accident, that she shows how strong she is; she can find the silver lining in a bleak injury. 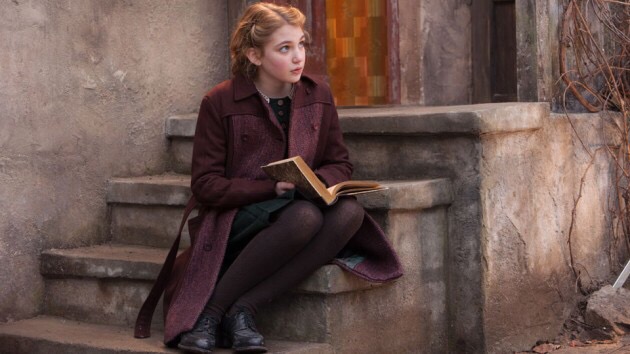 Liesel lives in Nazi Germany, and is adopted by the Hubermann family after her mother is taken away for being a Communist and her younger brother dies. Life seems to be normal…until the Hubermanns decide to hide a Jew. The pressure of being found out and taken away from her adoptive parents is a lot for a young, pre-teenage girl, but Liesel shoulders it well and grows from it. But one of the more powerful things Liesel does is when her town is in danger of being bombed and the whole town hides in a basement. Everyone is afraid and stressed, but Liesel is able to help calm and distract them by reading aloud from a book. And don’t get me started on the ending. The fact that she doesn’t develop some serious mental problems is amazing.

Some may wonder why Luna is on this list. But keep in mind that this girl has been bullied and ridiculed her whole life for having rather…different beliefs than the majority, to say the least. She could’ve developed some serious self-consciousness problems and self-loathing problems, yet remains self-assured and kind hearted. And she also has a good level of smarts; she can help the main characters in ways no one else could. And some of these ways involve her different beliefs. I think this is why Luna is a such a popular character; she’s relatable and admirable. Many people who read Harry Potter feel different or estranged from the group, and often feel alone or disliked. And then there’s Luna, who is teased and mocked, but rises above all of that and remains hopeful and optimistic.